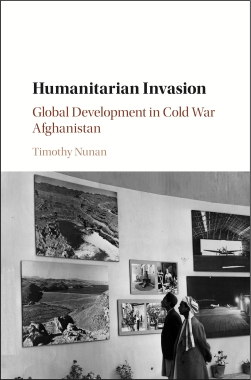 Humanitarian Invasion is the first book of its kind: a ground-level inside account of what development and humanitarianism meant for a country touched by international aid like no other: Afghanistan. Relying on Soviet, Western, and NGO archives, interviews with Soviet advisers and NGO workers, and Afghan sources, Humanitarian Invasion forges a vivid account of the impact of development on a country at the heart of the Cold War.

The book argues that Afghanistan functioned as a laboratory for the future of the Third World nation-state. If, in the 1960s, Soviets, Americans, and Germans sought to make a territorial national economy for Afghanistan, then later, under military occupation, Soviet nation-builders, French and Swedish humanitarians, and Pakistani-supported guerrillas fought a transnational civil war over Afghan statehood. Covering the entire period from the Cold War to Taliban rule, Humanitarian Invasion seeks to make a major contribution to the writing of international and Cold War history. It appeared in January 2016 with the Global and International History Series of Cambridge University Press. 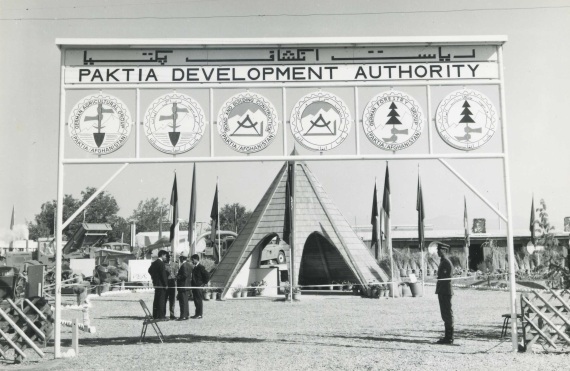 “Beautifully written and the product of unique and prodigious research, Humanitarian Invasion enhances our understanding of the Soviet Union in the world, while poignantly chronicling the long-term collapse of the Afghan state. With this book, Timothy Nunan has made a critical contribution to our understanding of modern international history.”
Robert B. Rakove, Stanford University, author of Kennedy, Johnson, and the Nonaligned World

“This is a truly fascinating, impressively researched work. Its highly original perspective illuminates not only the modern history of Afghanistan, but also the wider history of geopolitically-driven development missions in what we used to call the “Third World”.”
Anatol Lieven, Georgetown University School of Foreign Service in Qatar, author of Chechnya: Tombstone of Russian Power and Pakistan: A Hard Country

“Humanitarian Invasion: Global Development in Cold War is a groundbreaking study of a little understood experience of modernity in what used to be called the third world.”
Pankaj Mishra, author of Age of Anger: A History of the Present and From The Ruins of Empire: The Intellectuals Who Remade Asia 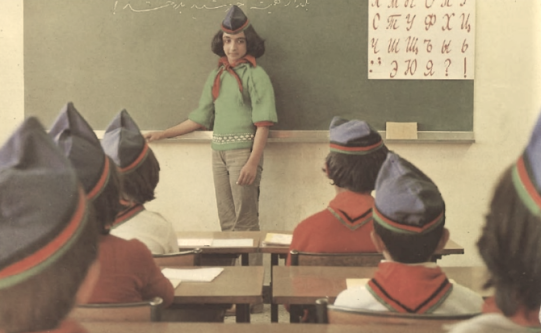